We set up a release blitz for YA paranormal romance “Grim Fate” on February 12. 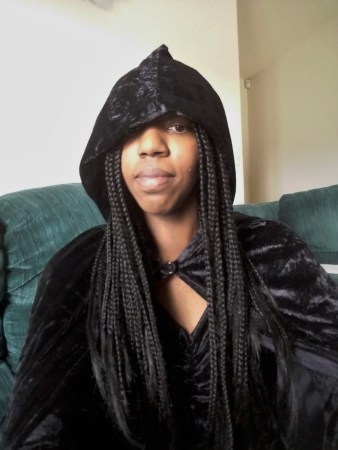